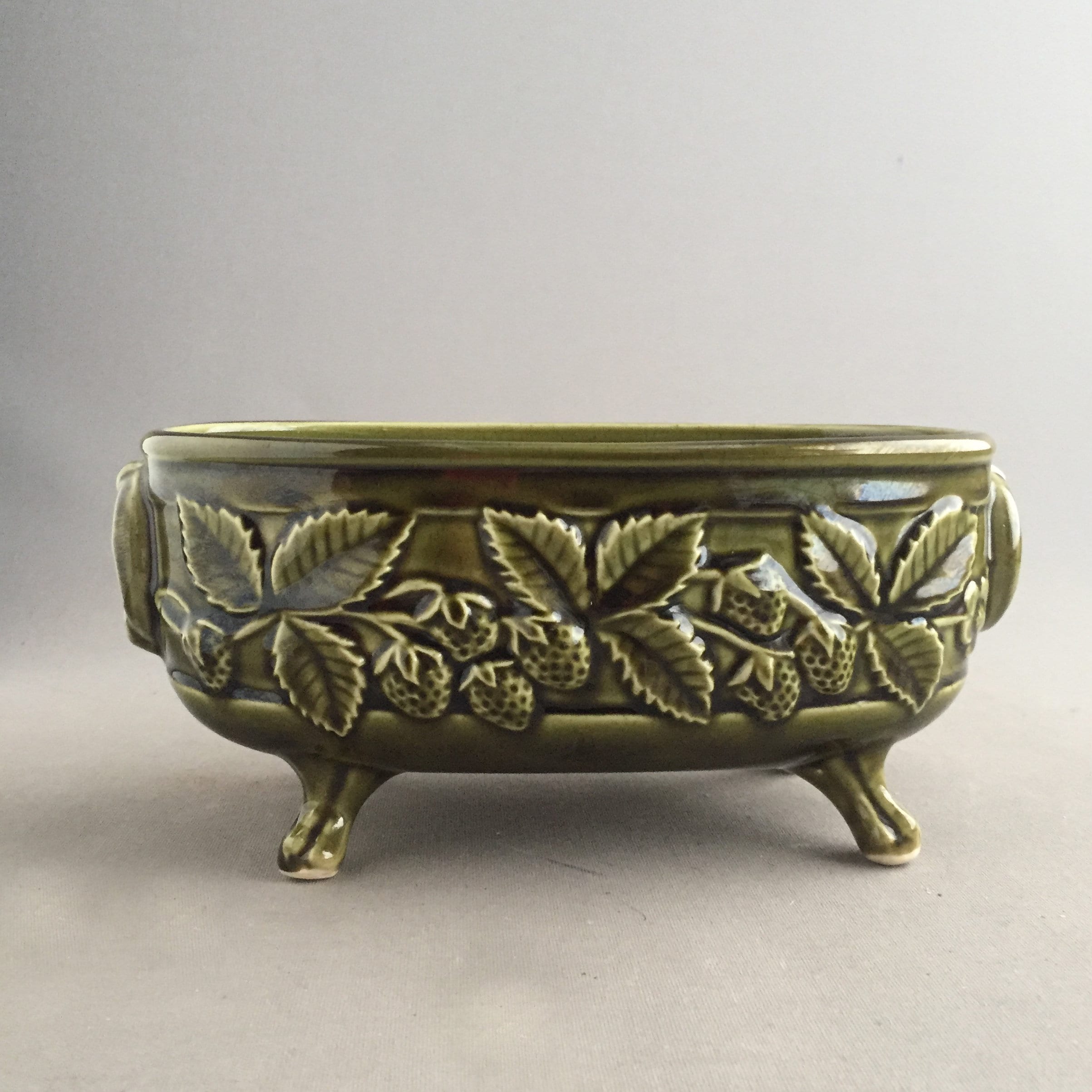 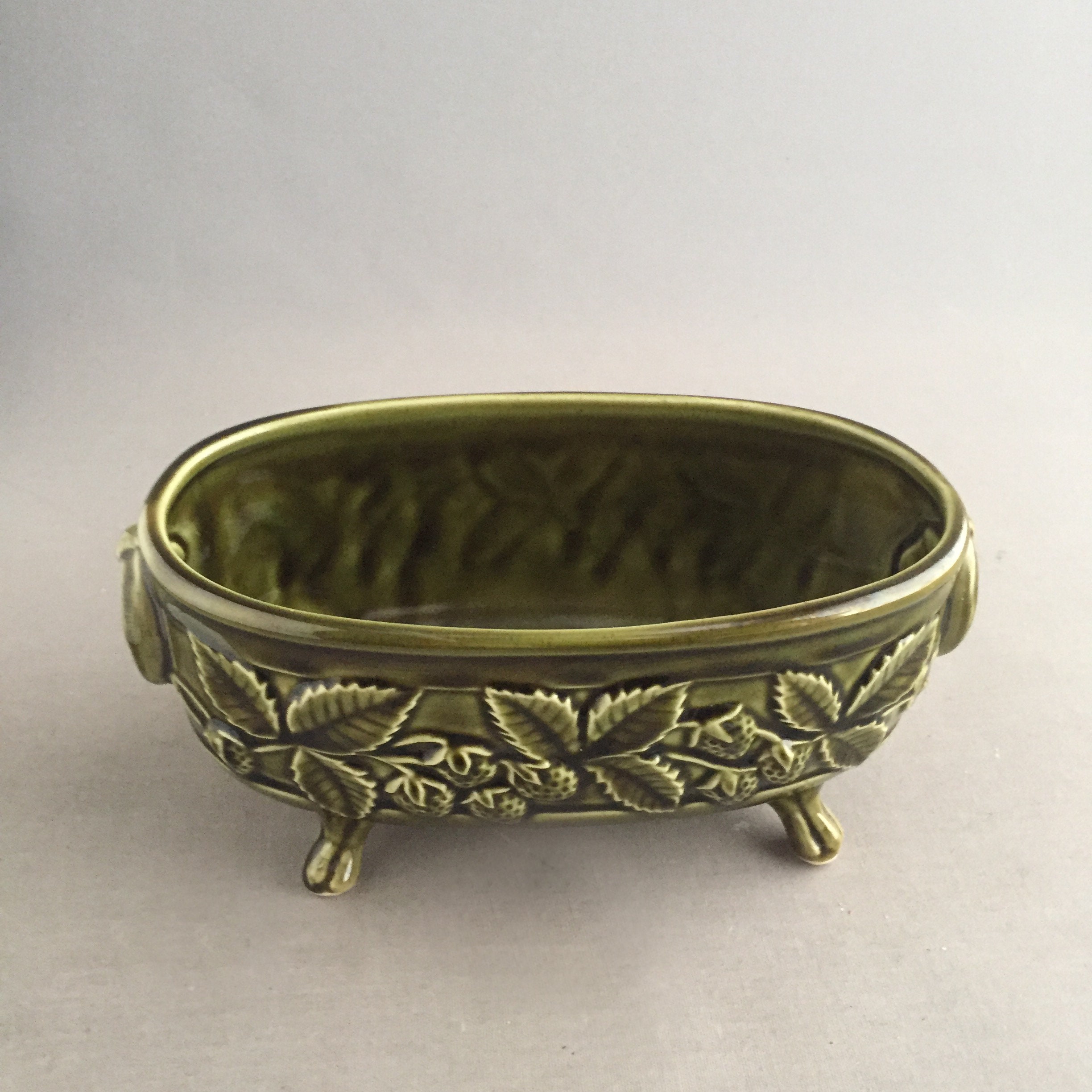 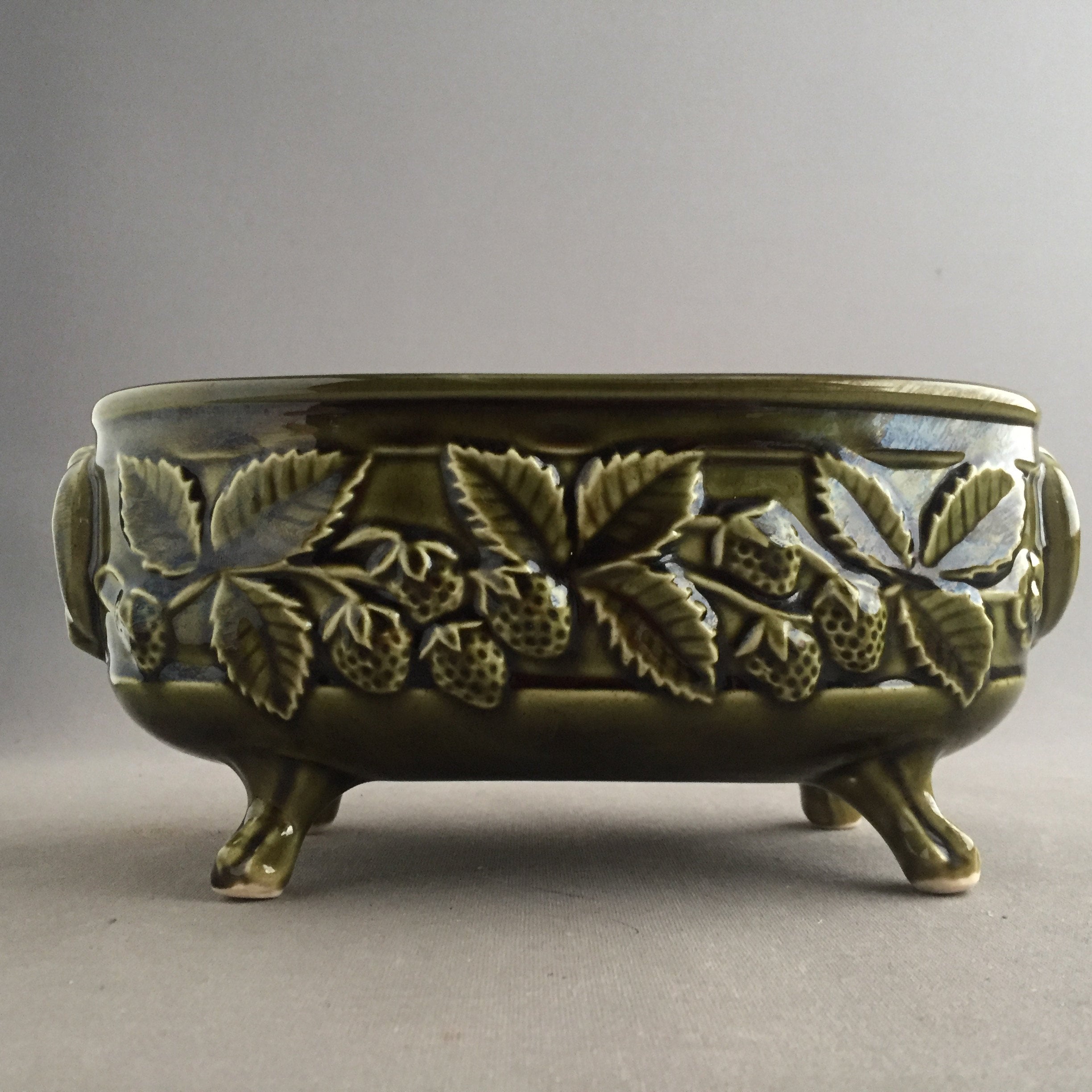 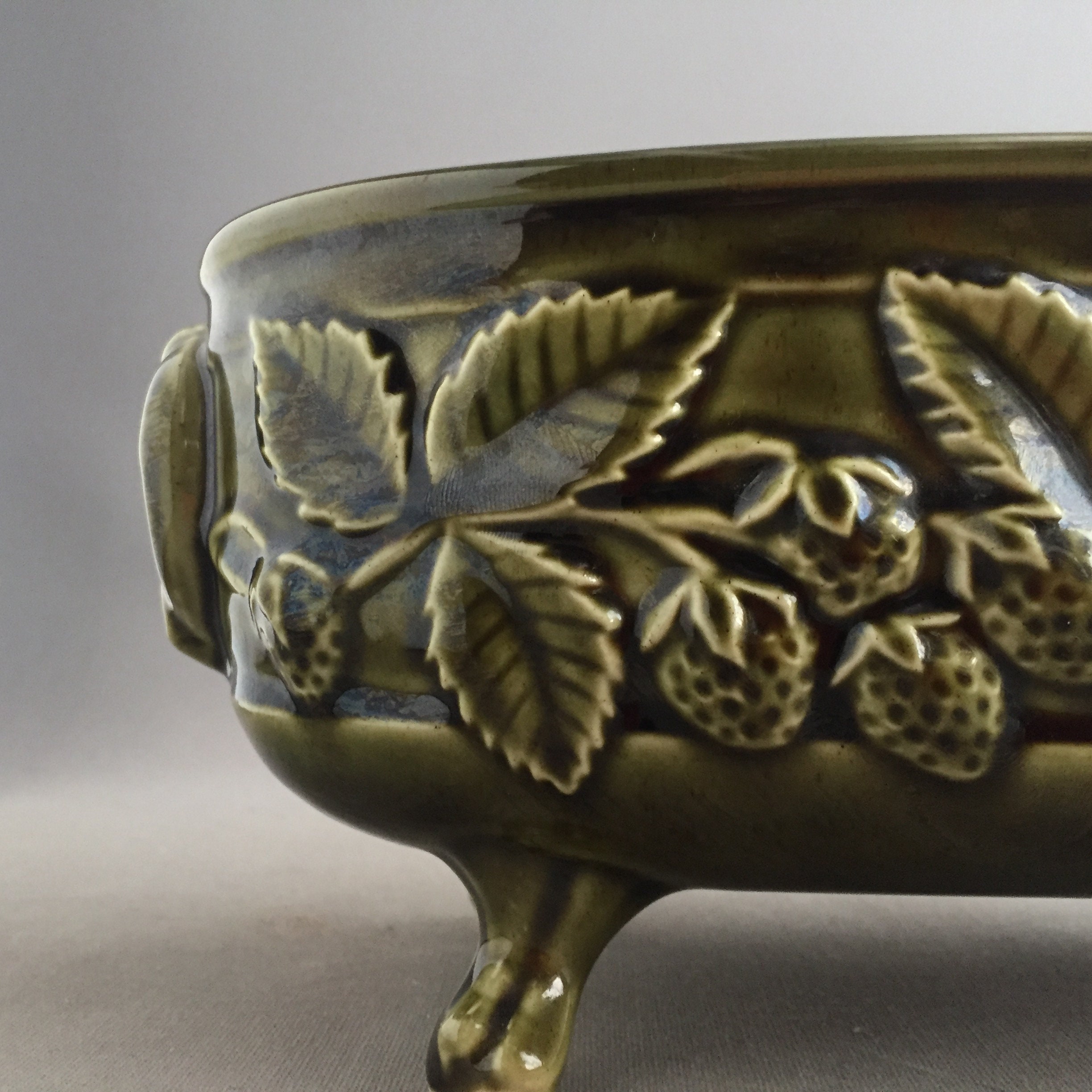 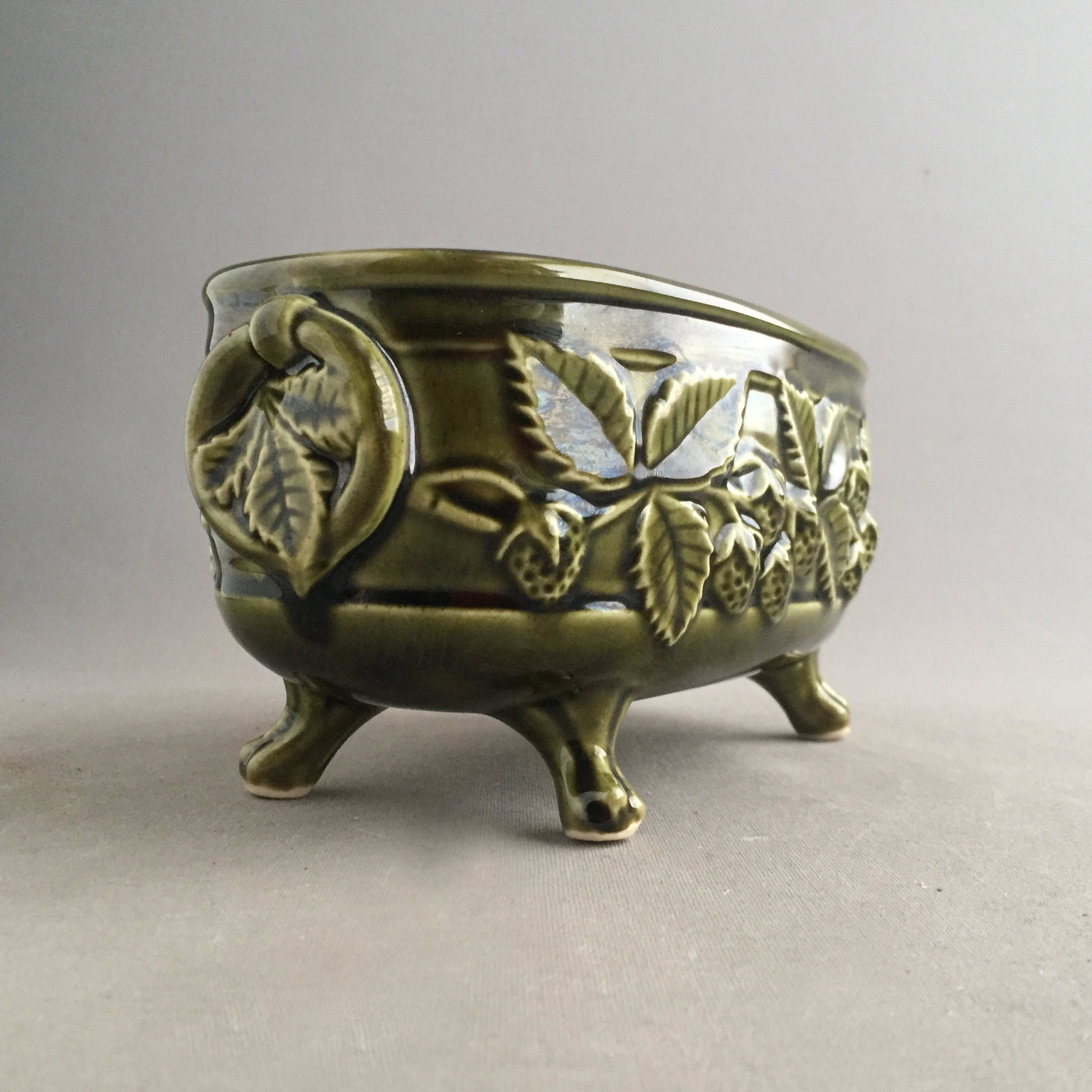 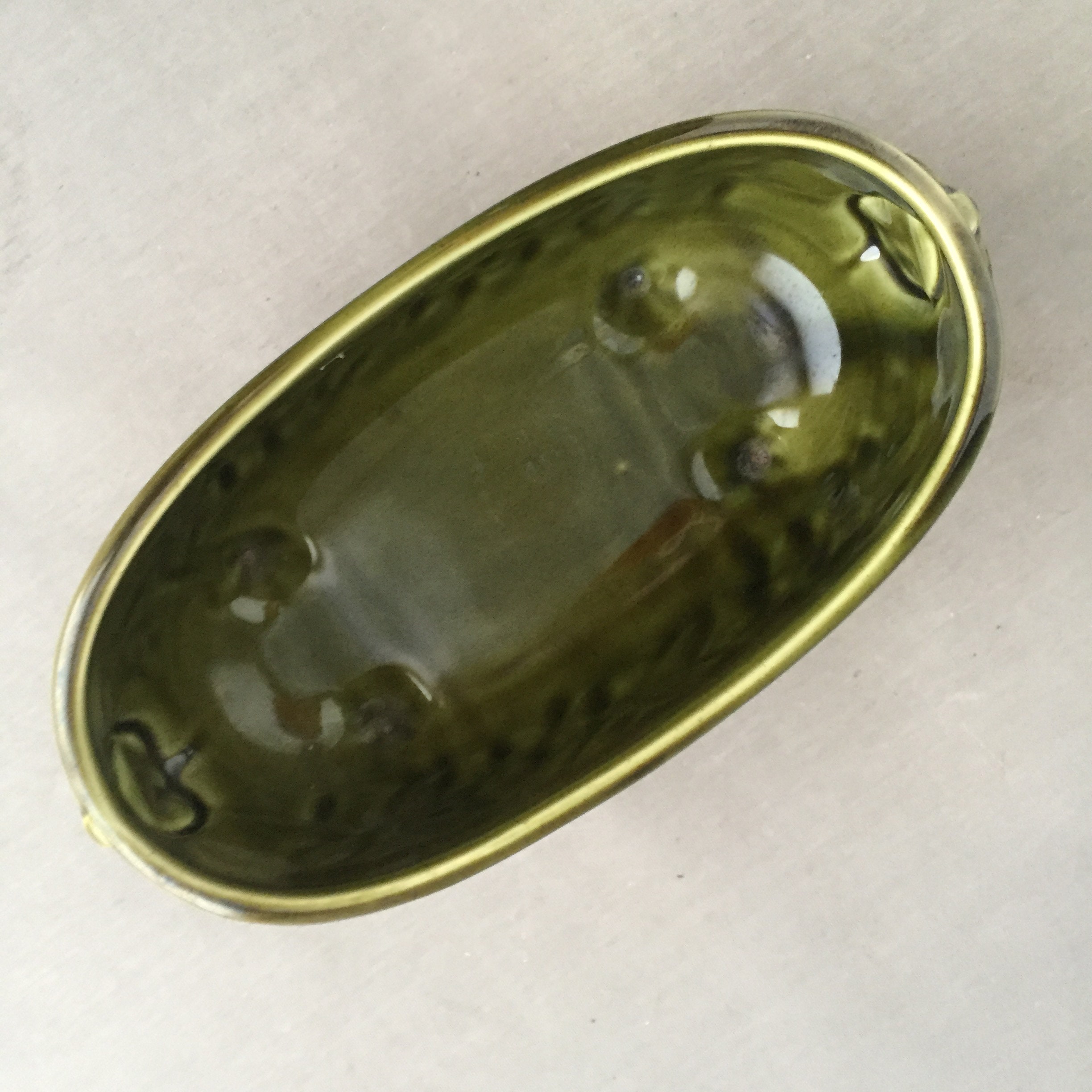 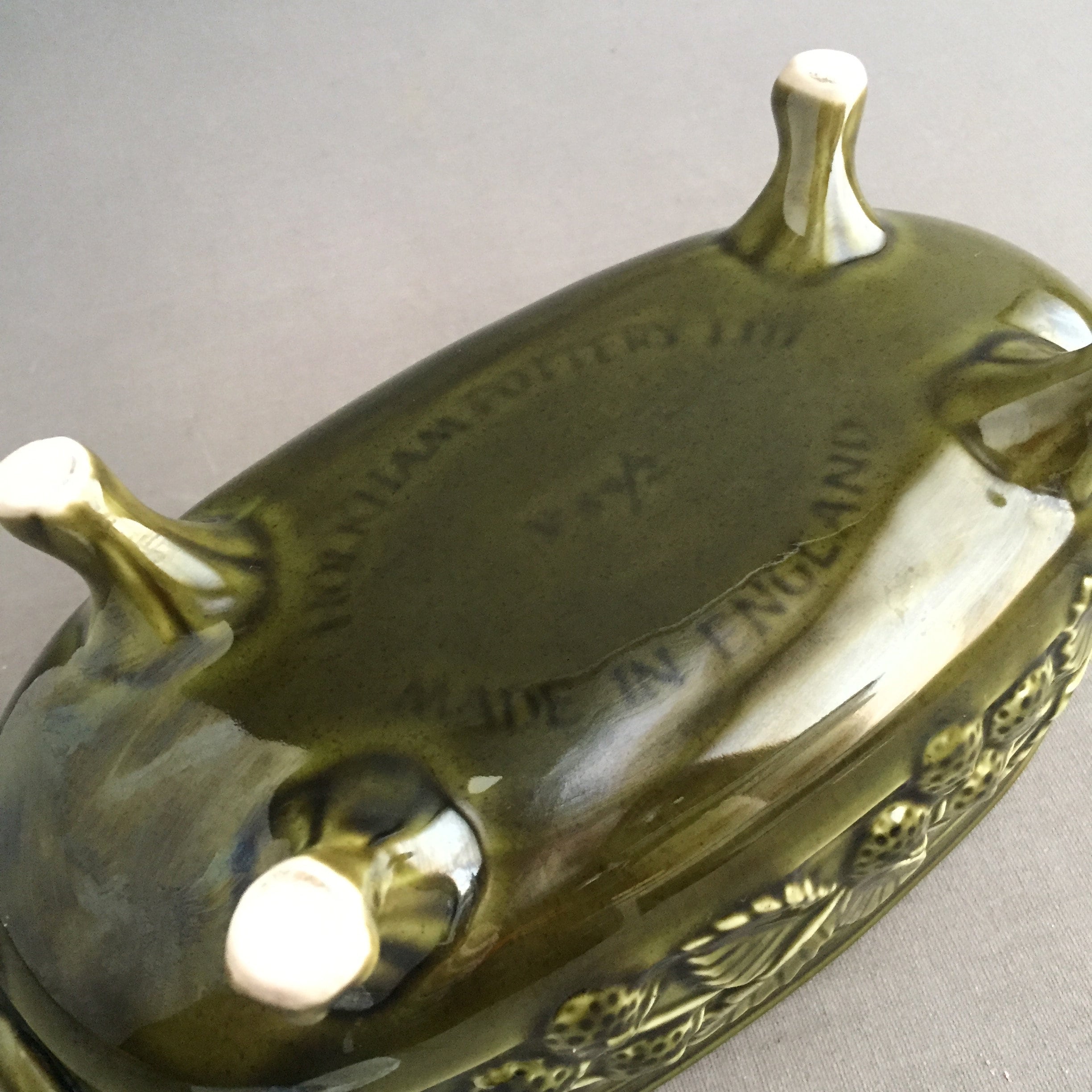 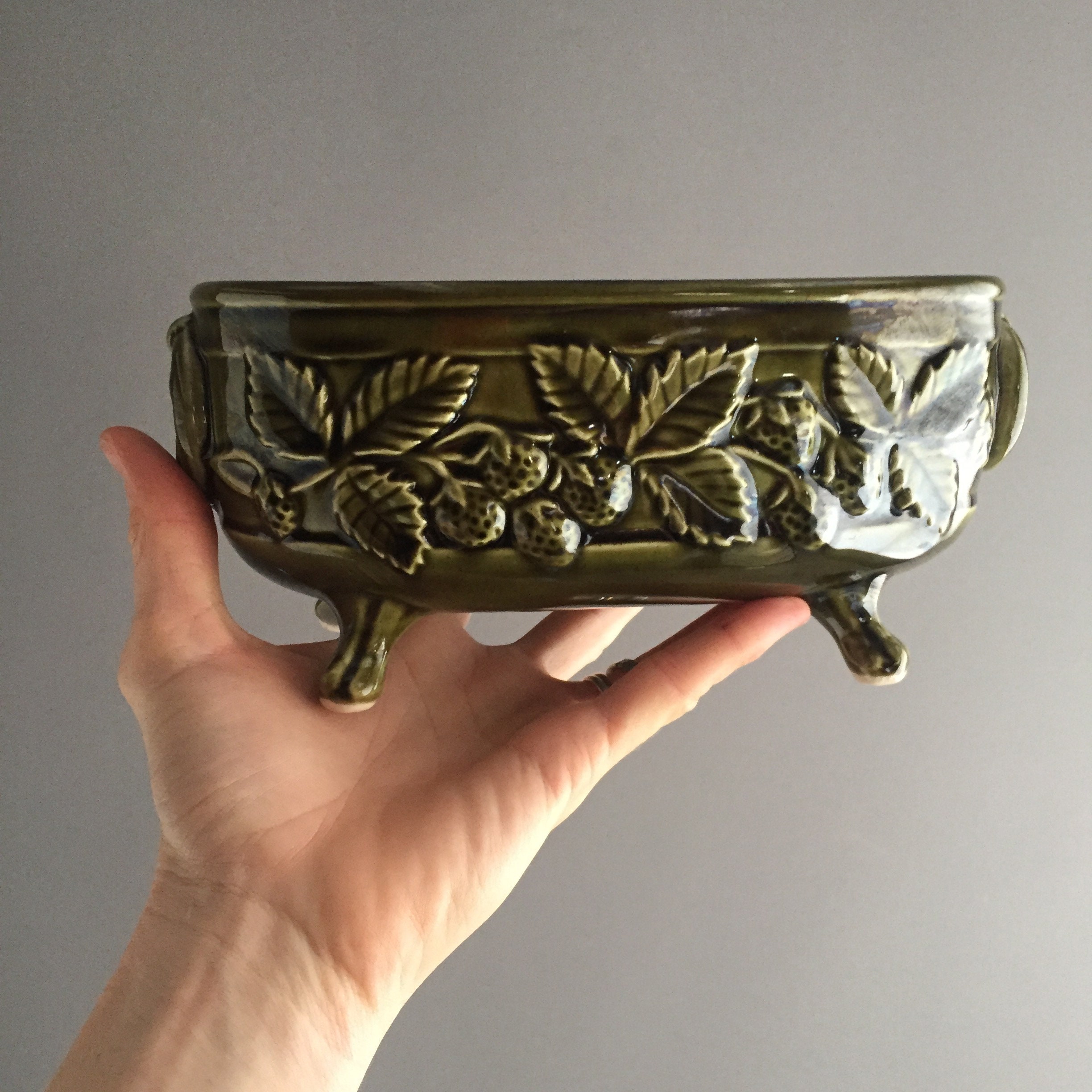 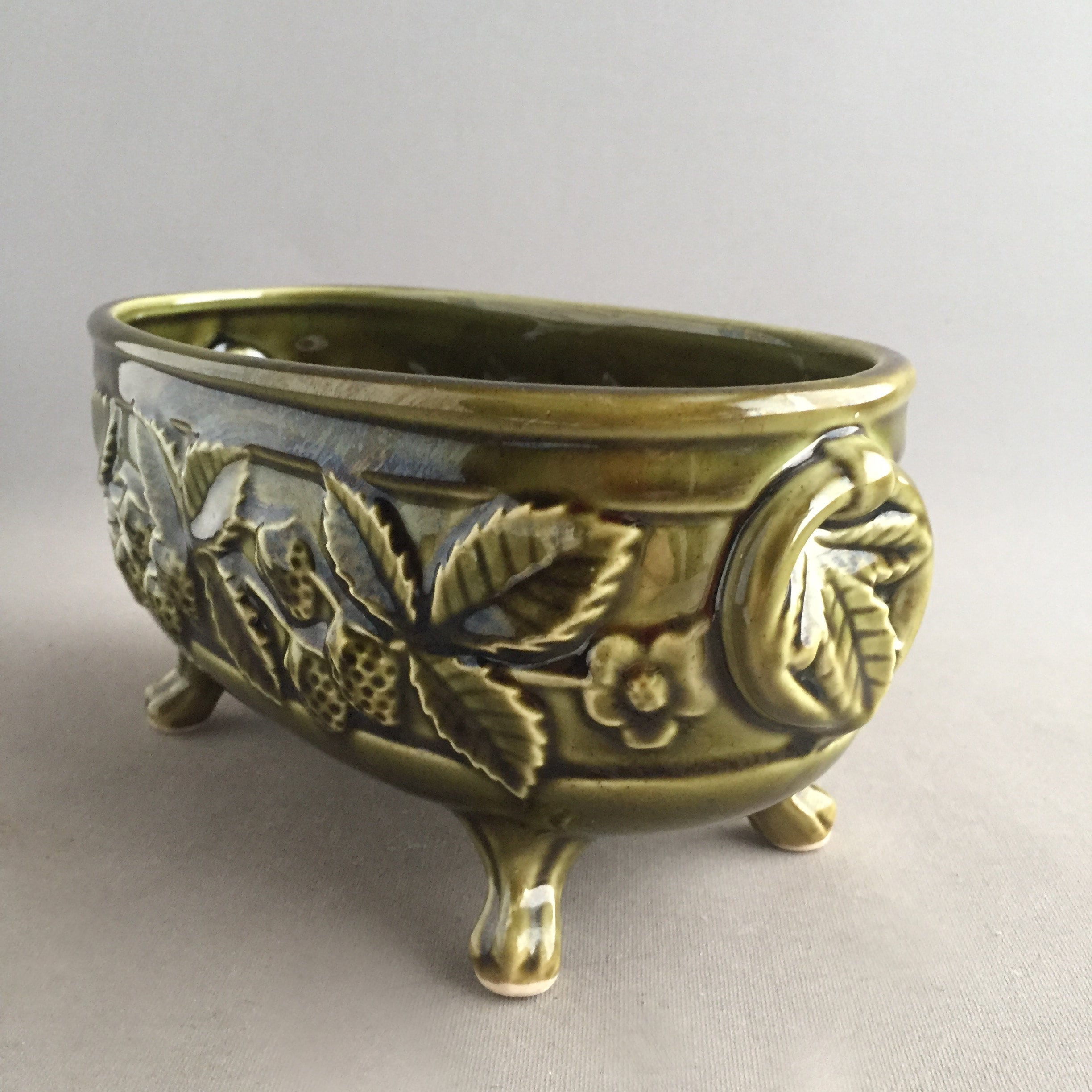 Holkham pottery was the idea of Elizabeth Leicester, the wife of the 5th Earl of Leicester. The pottery was set up in 1951 by Lady Elizabeth and was funded by the 5th Earl. He converted the 19th century laundry and bowling alley into a light and bright pottery studio which created an additional attraction to Holkham and also provided important local jobs, including for his wife and two eldest daughters.
Holkham pottery provided jobs at a difficult time for the Estate. At its height, the pottery employed almost 100 people and was the biggest light industry in North Norfolk. But due to much cheaper imports coming in from China and Taiwan the pottery closed in 2007, after 56 years of trading.