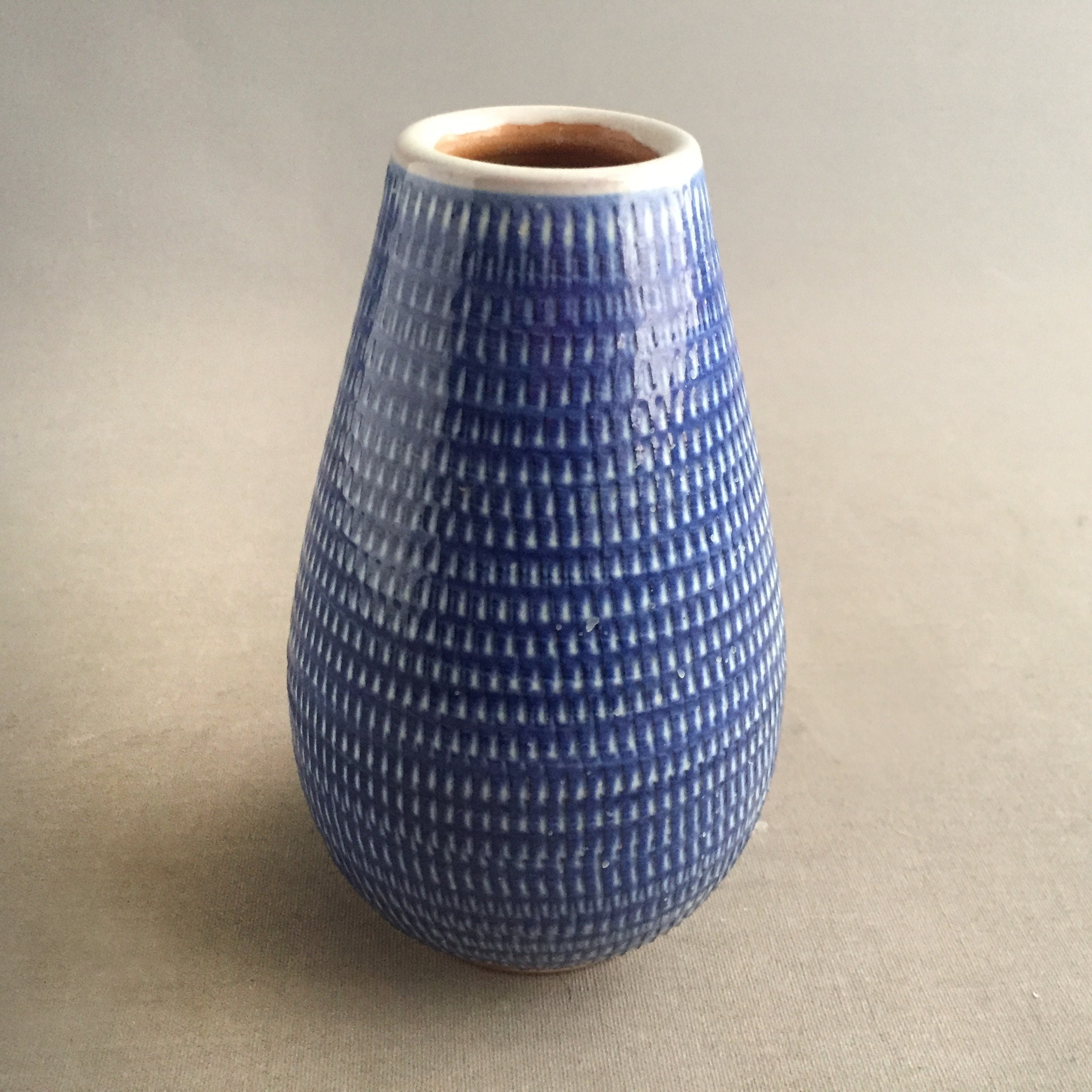 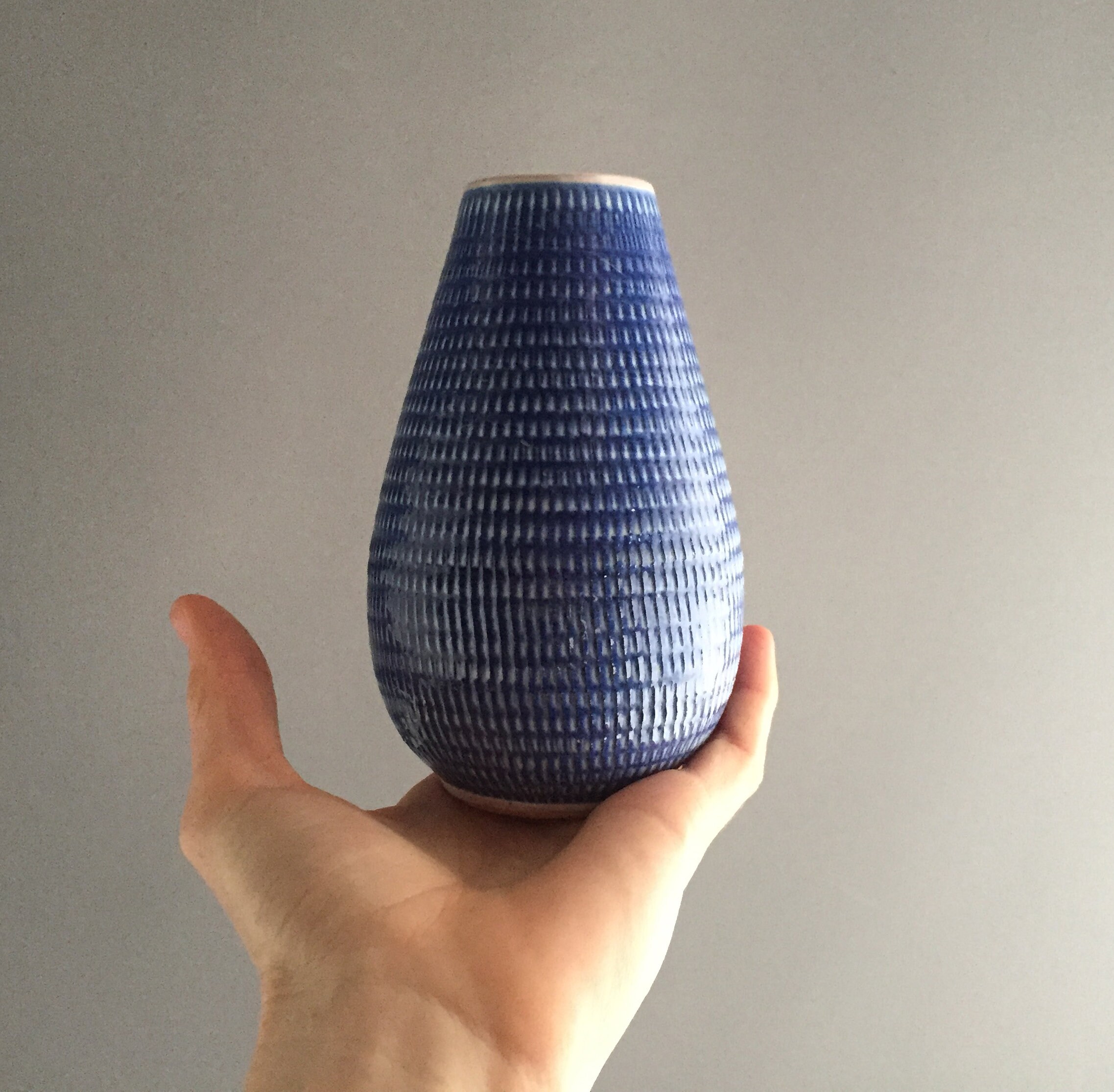 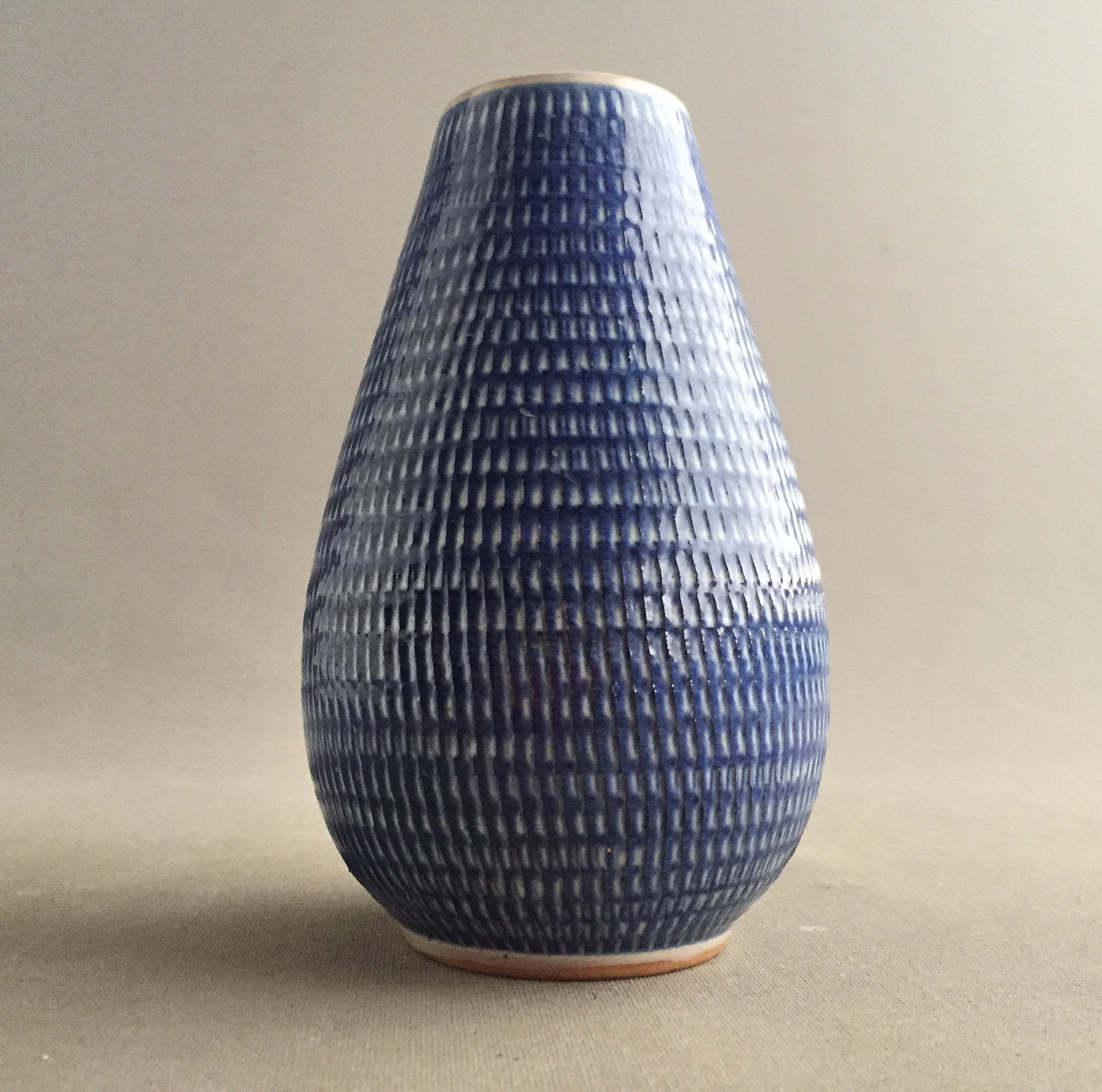 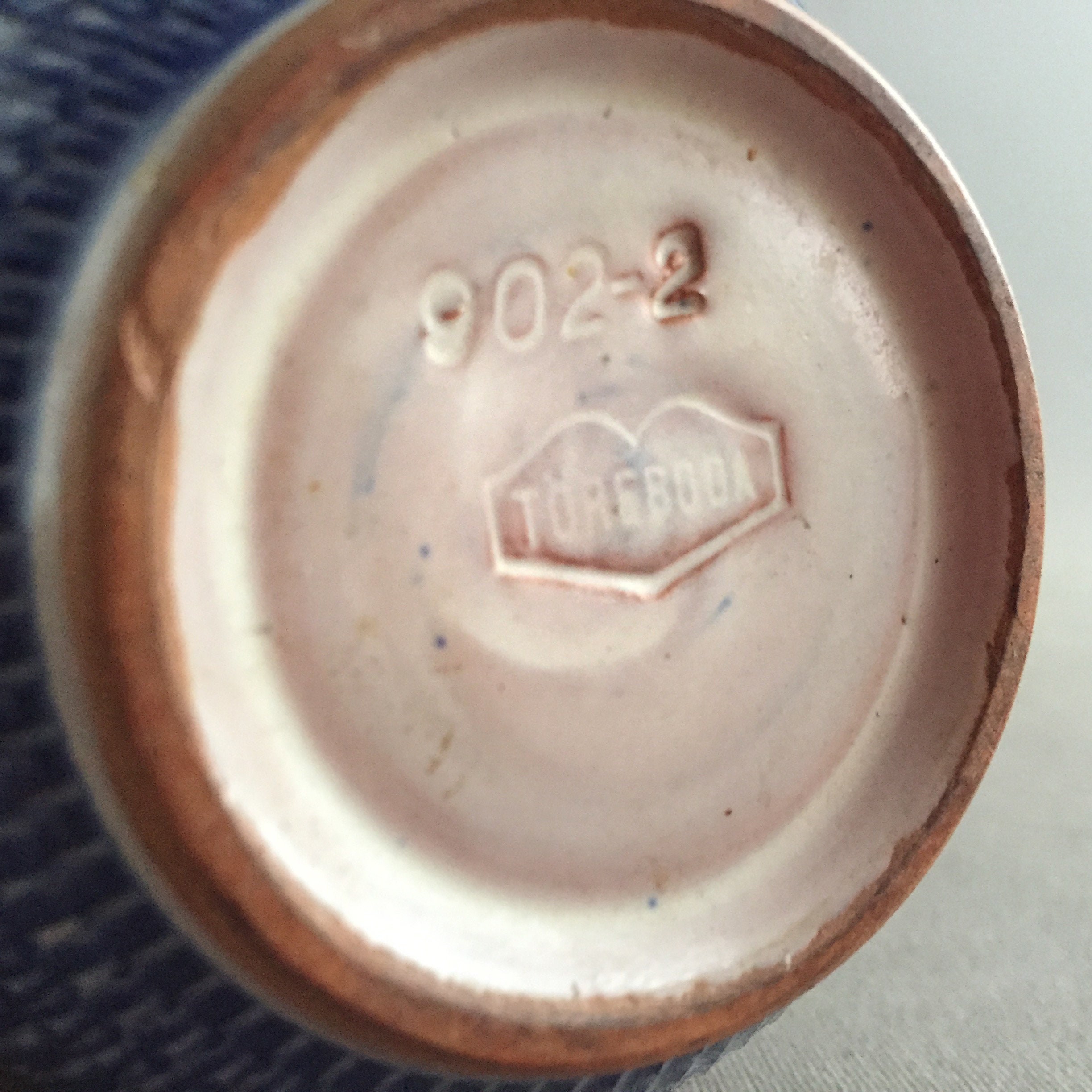 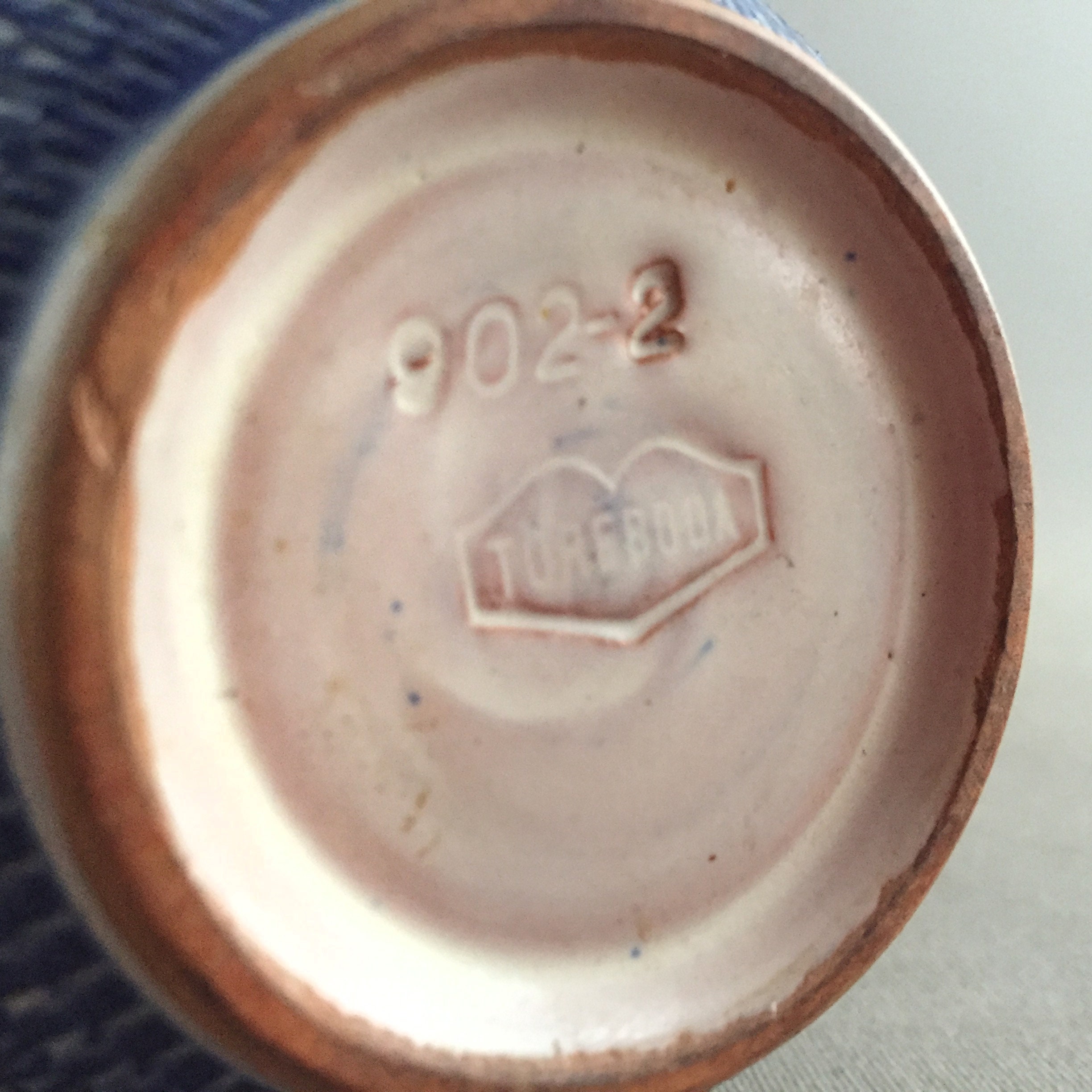 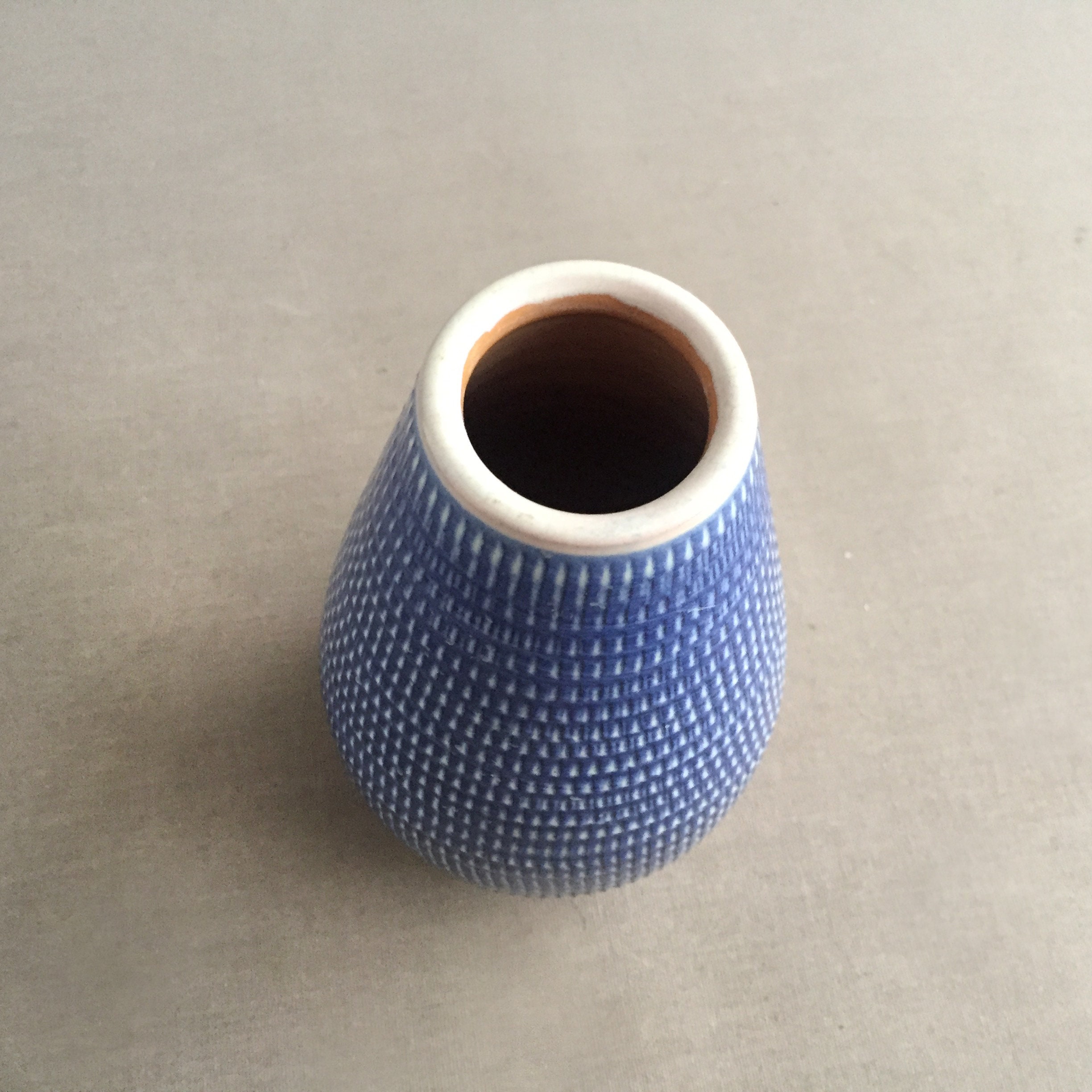 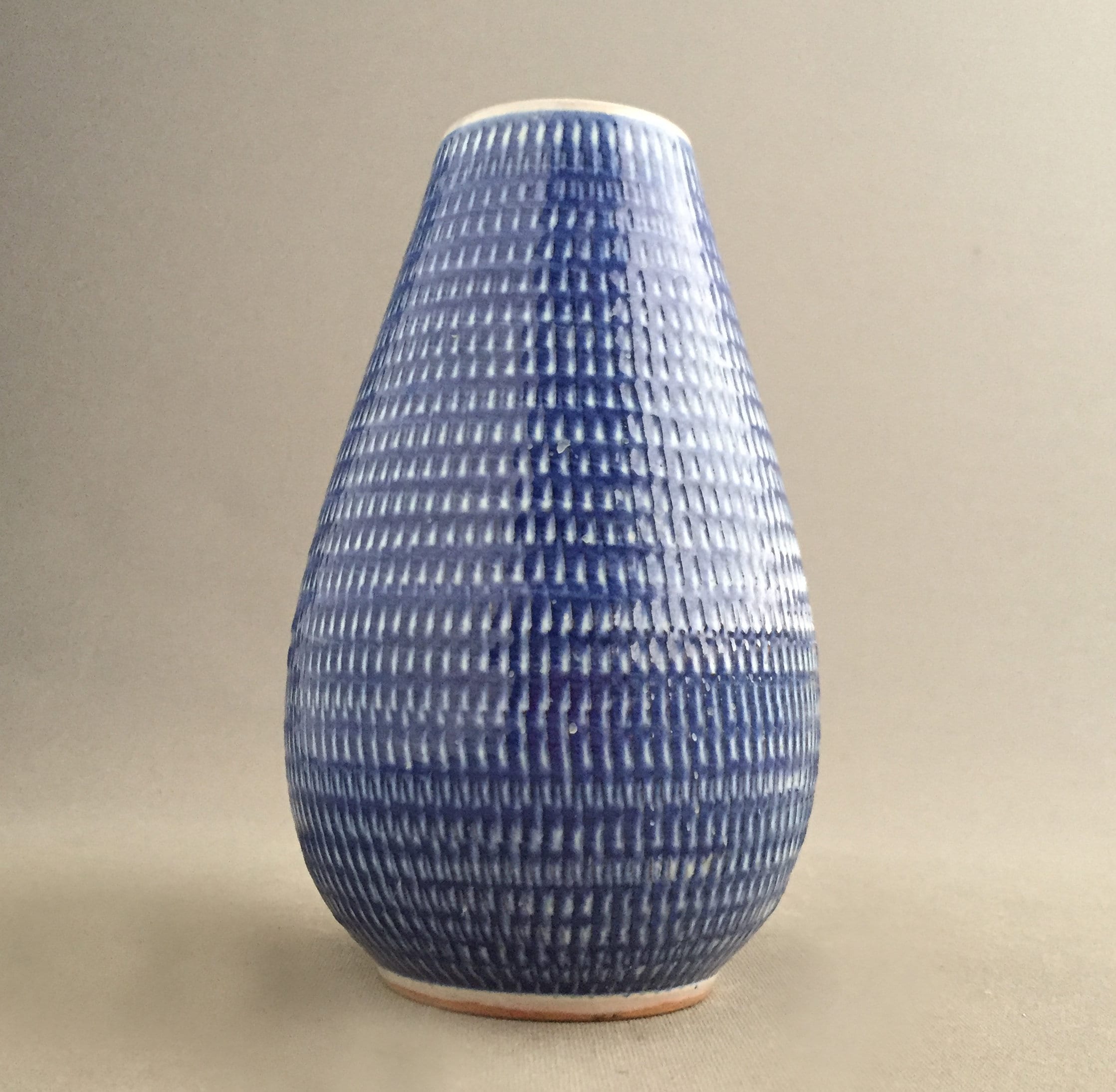 A beautiful little vase by Swedish pottery studio Toreboda. Marked beneath and in excellent condition