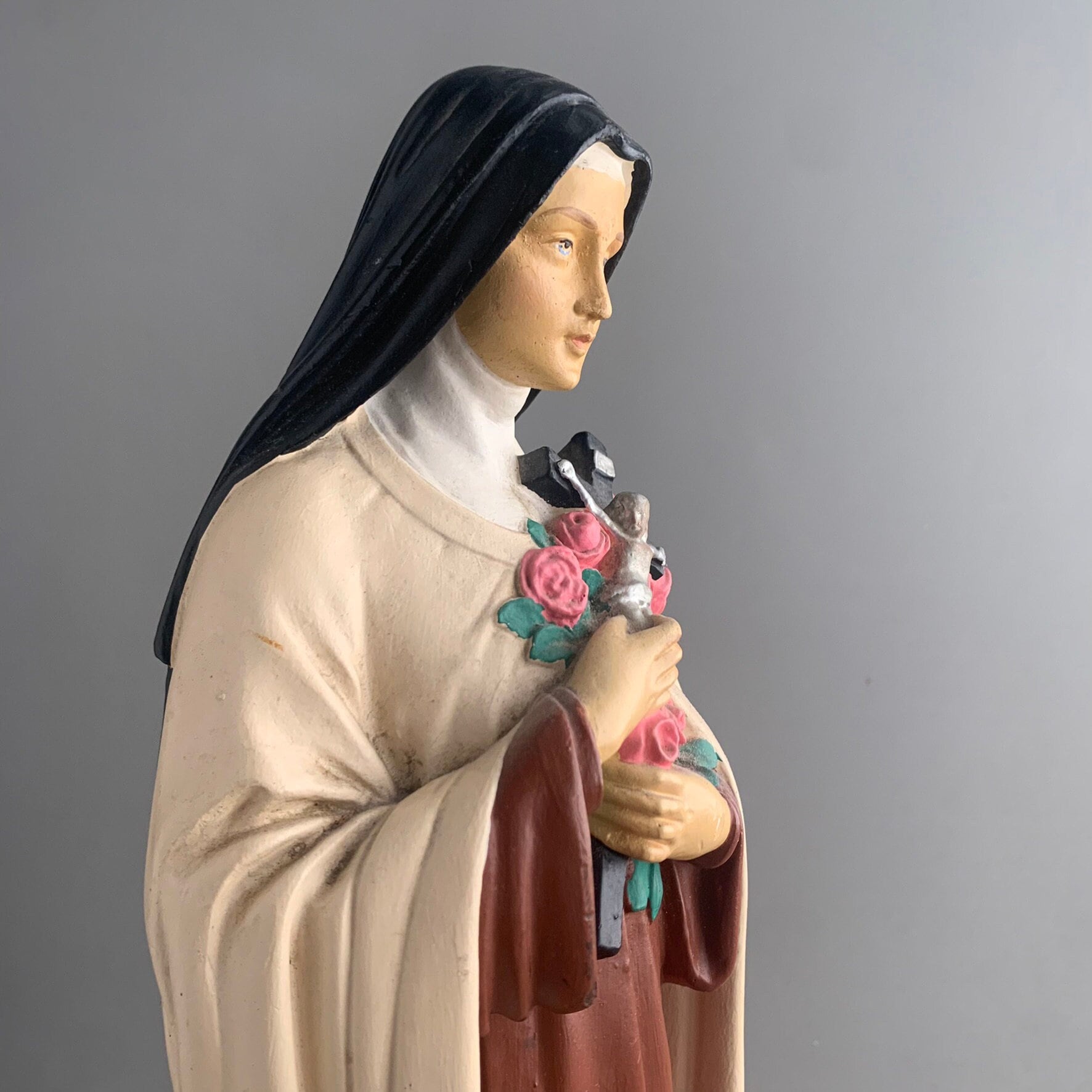 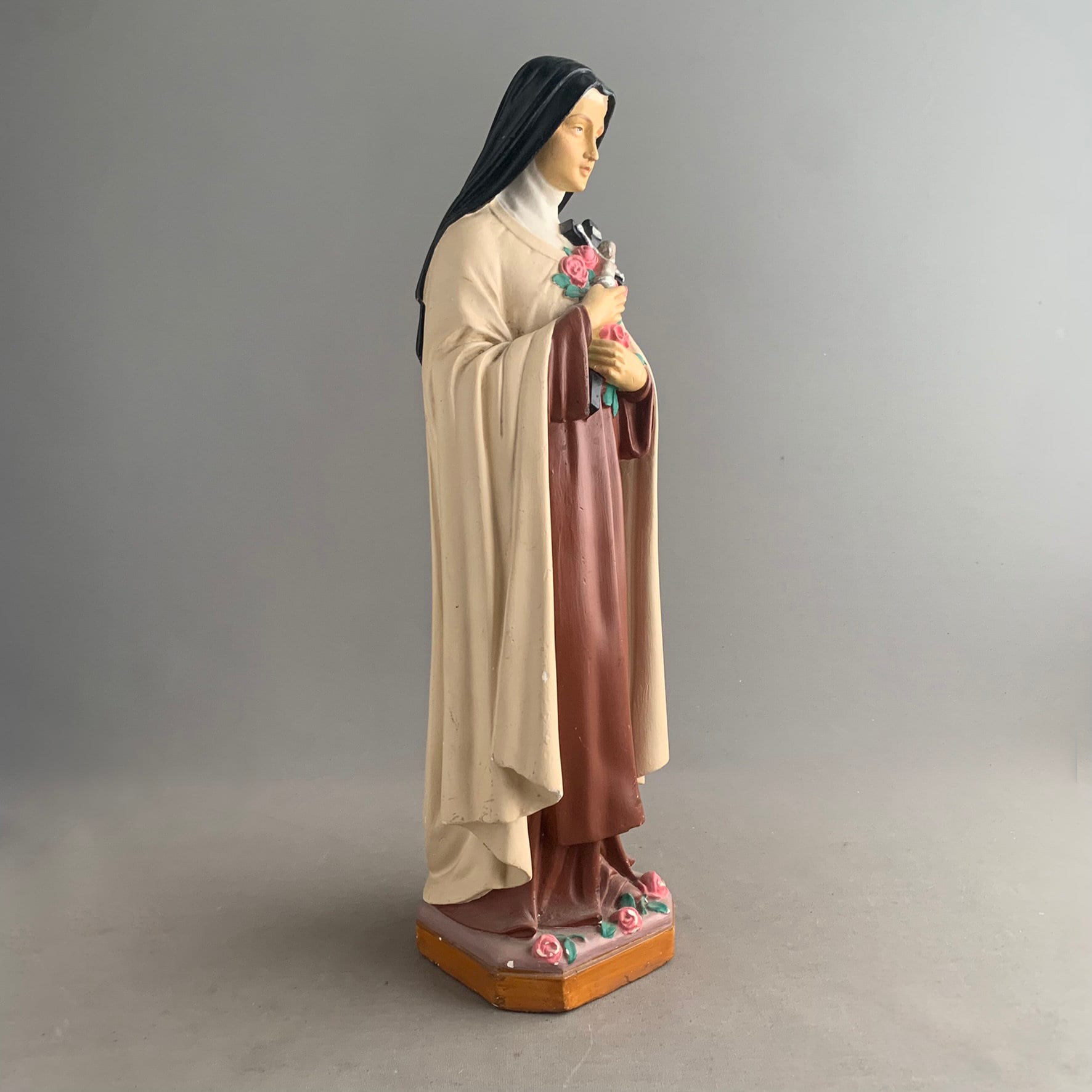 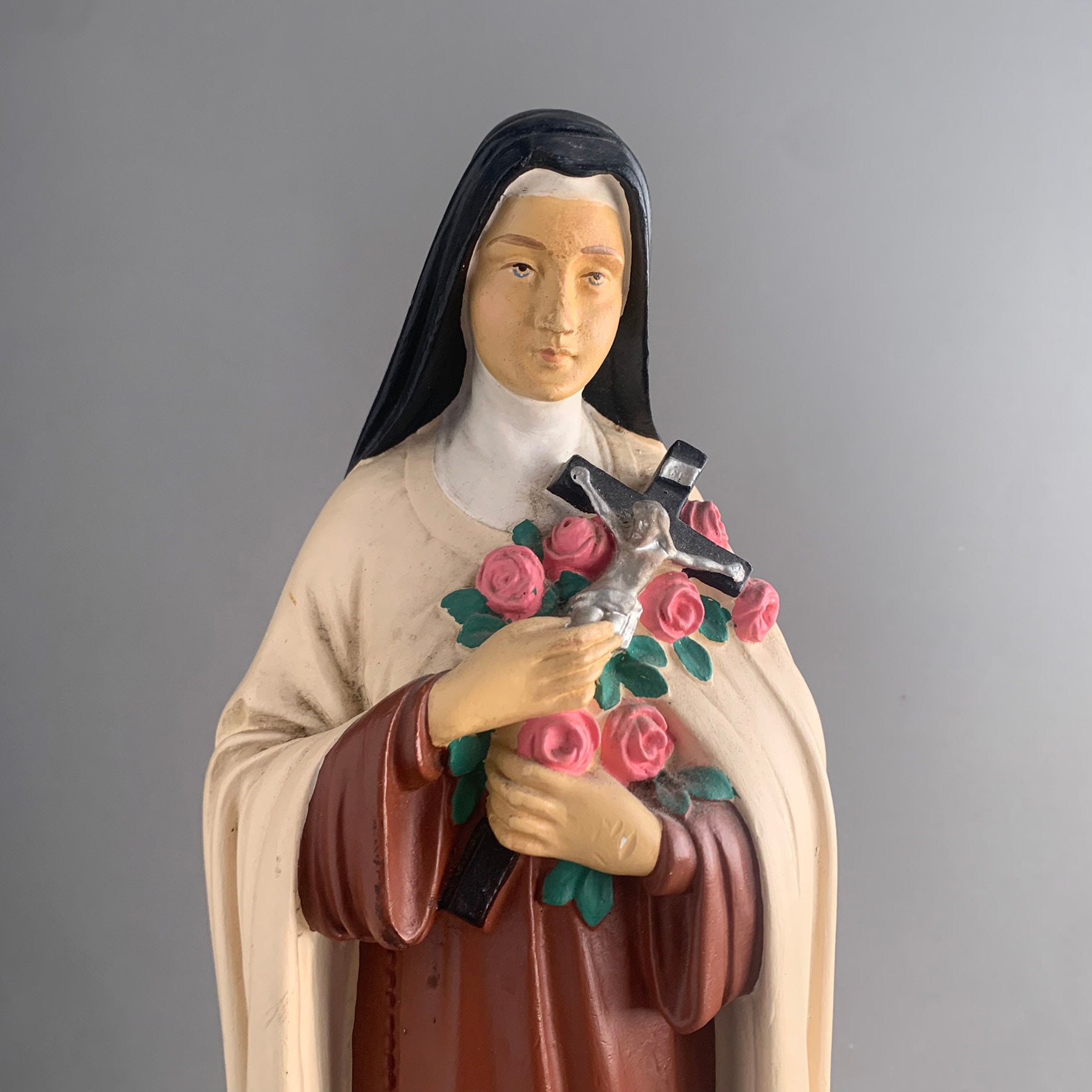 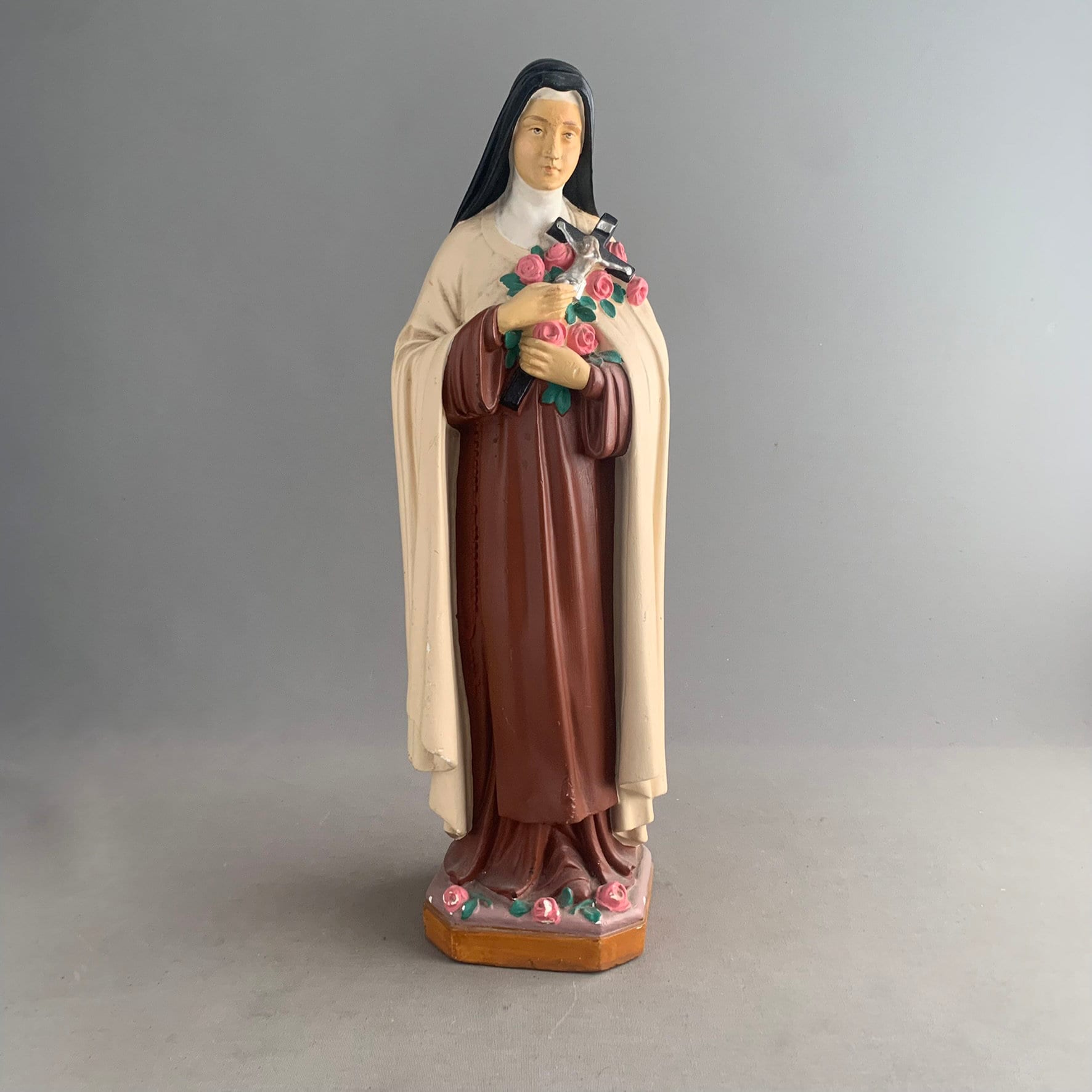 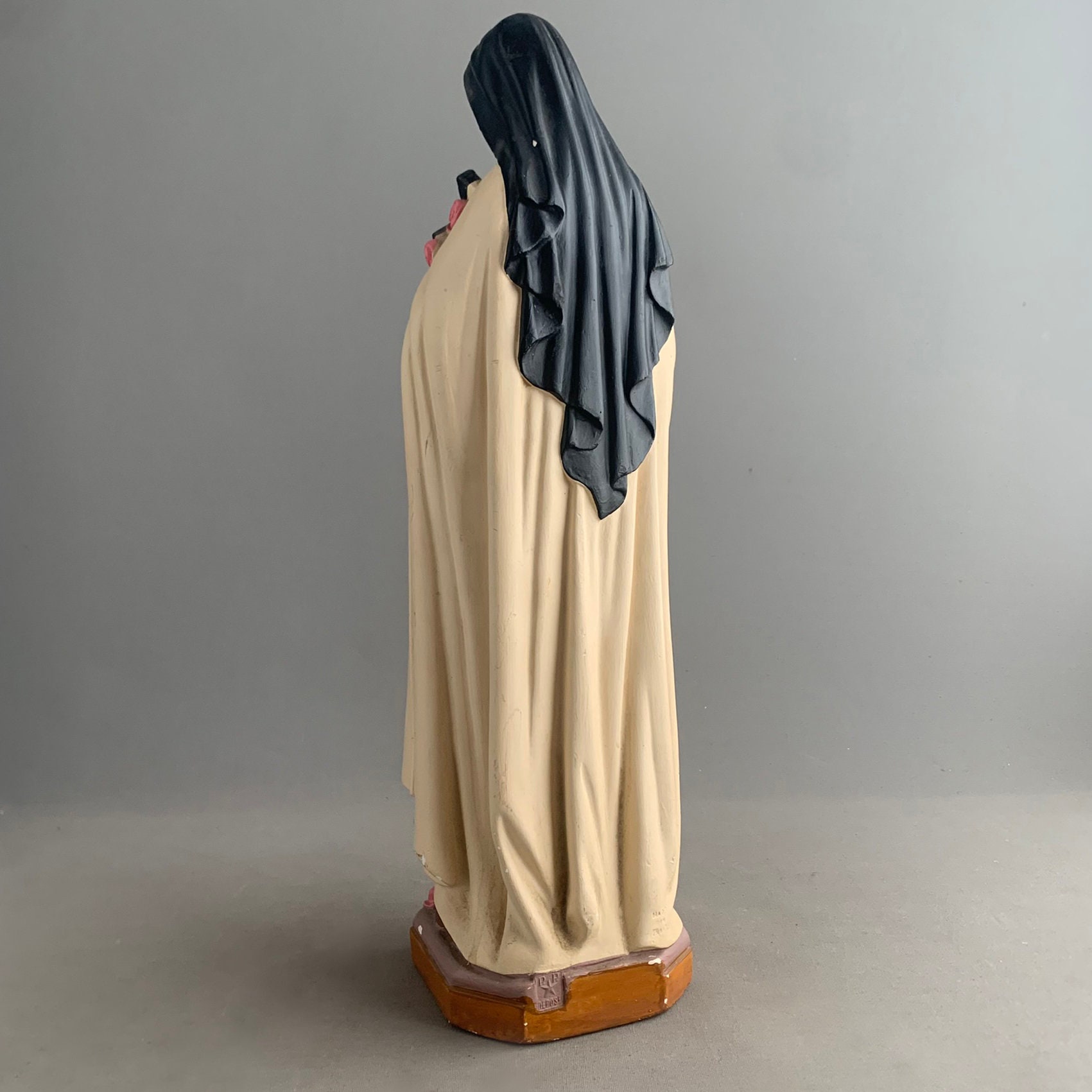 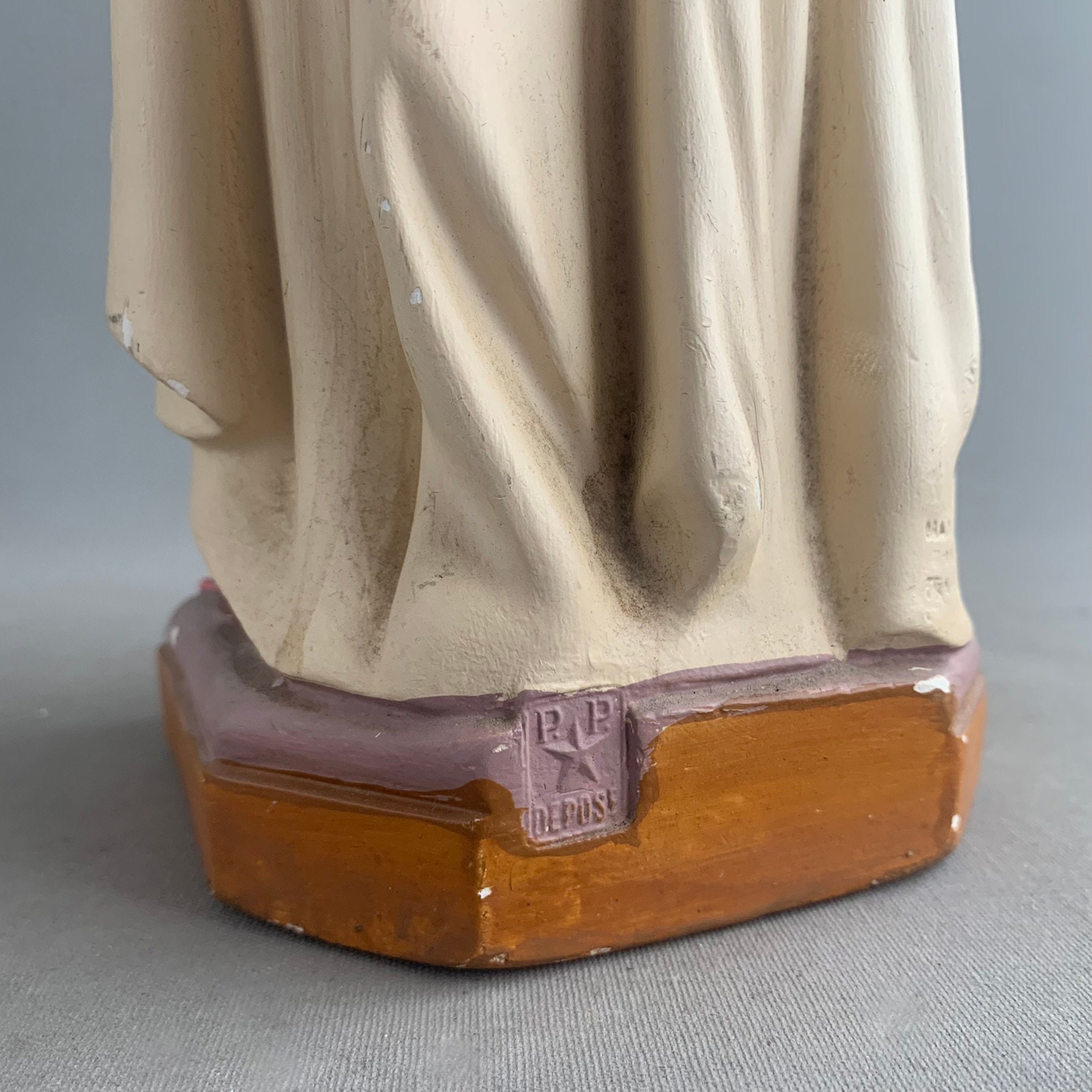 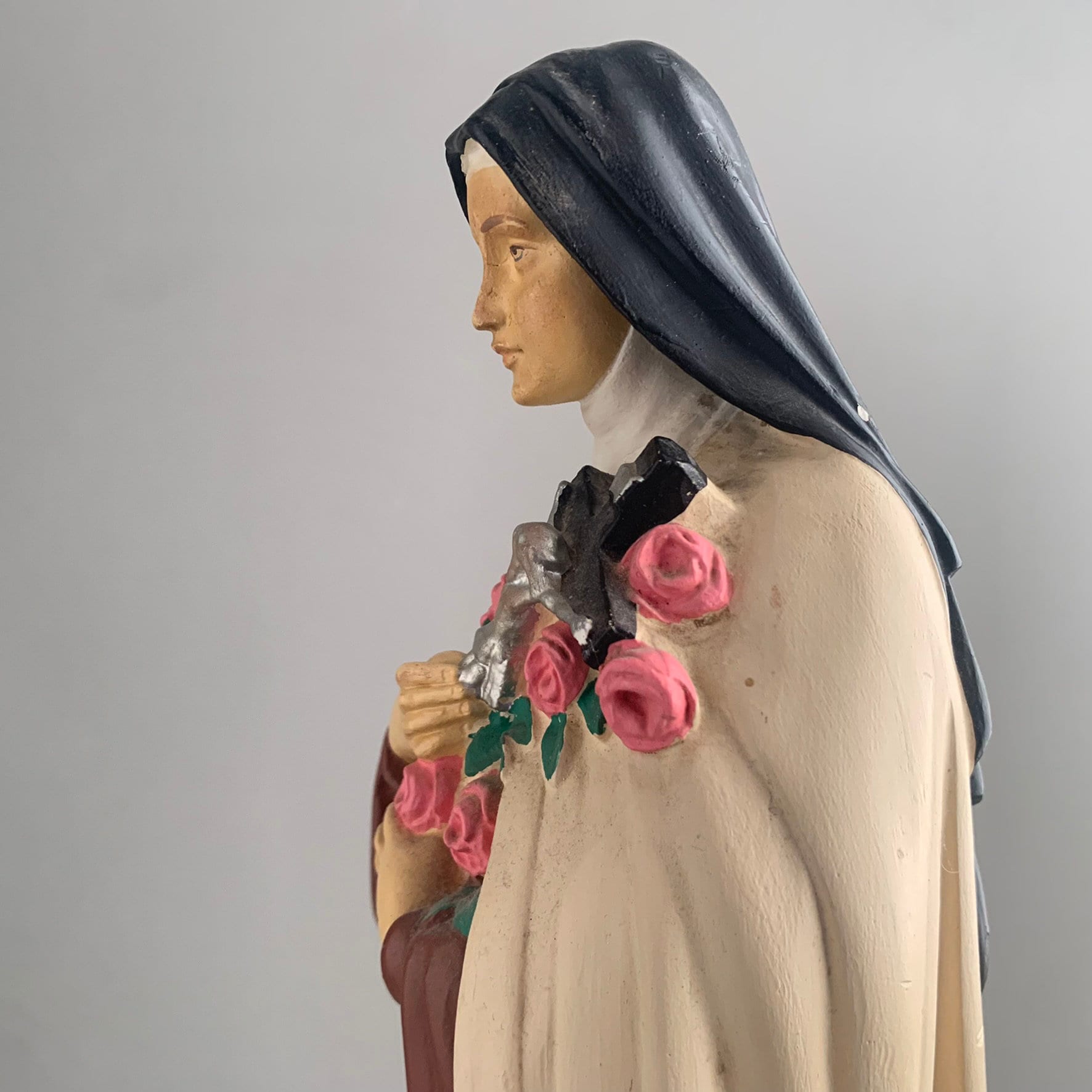 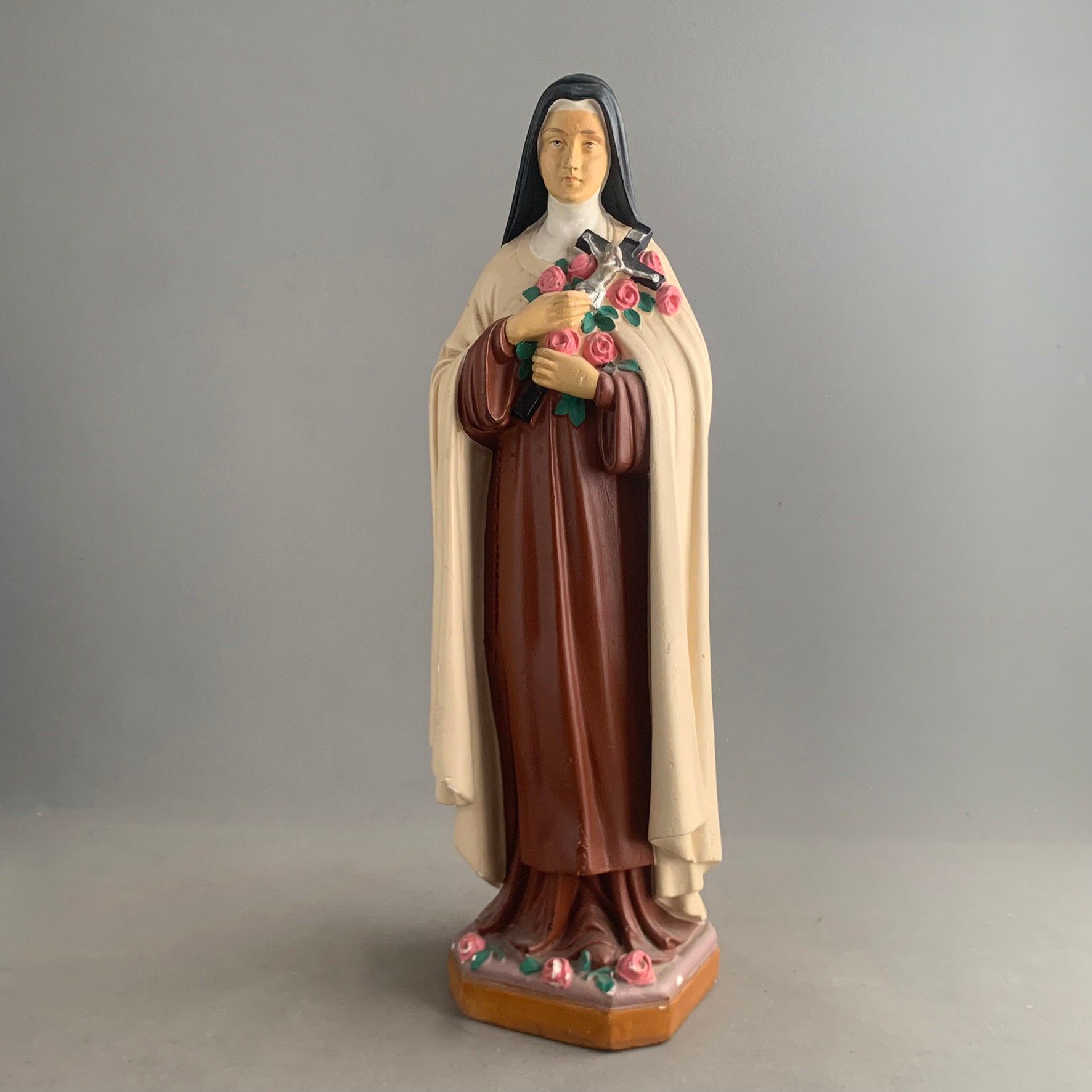 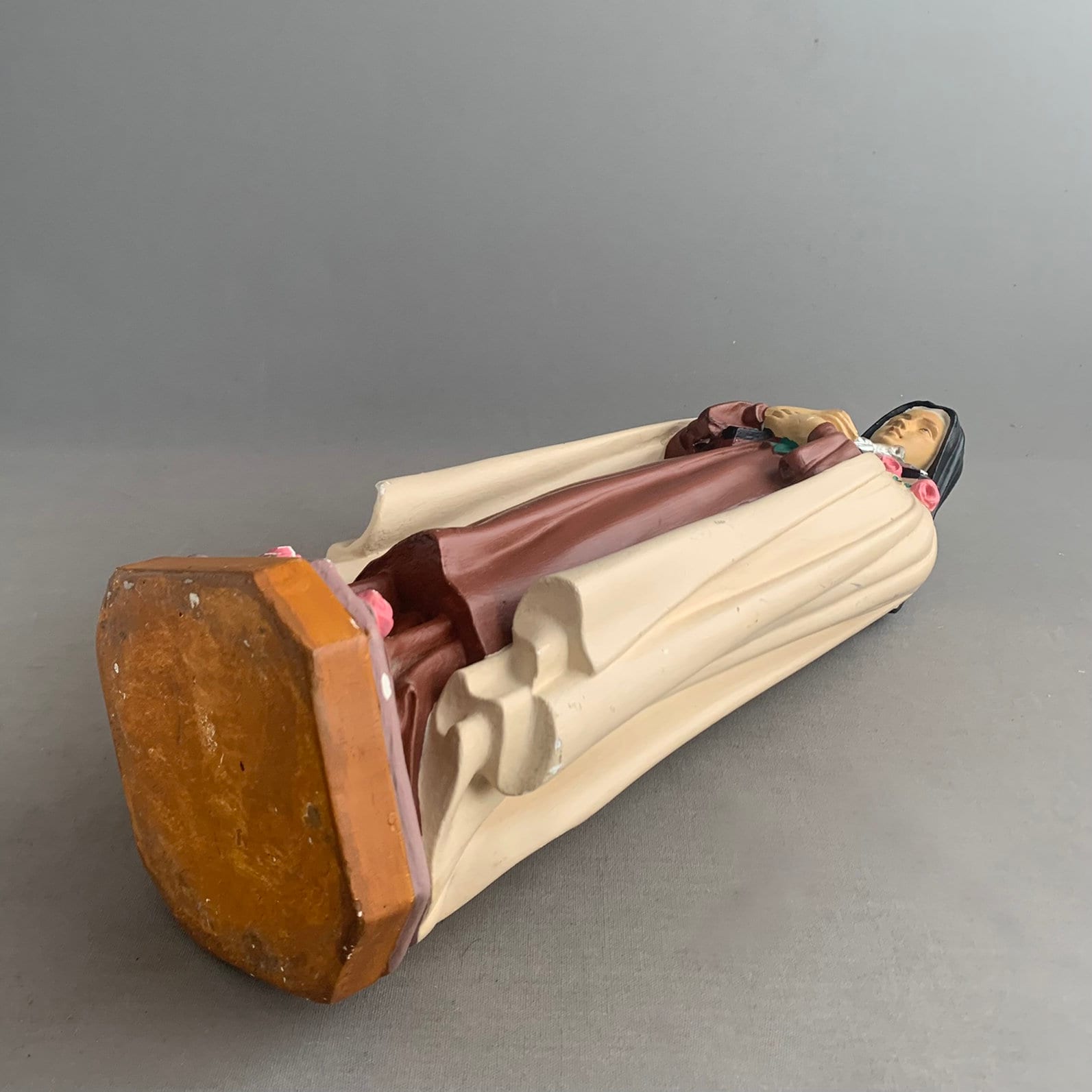 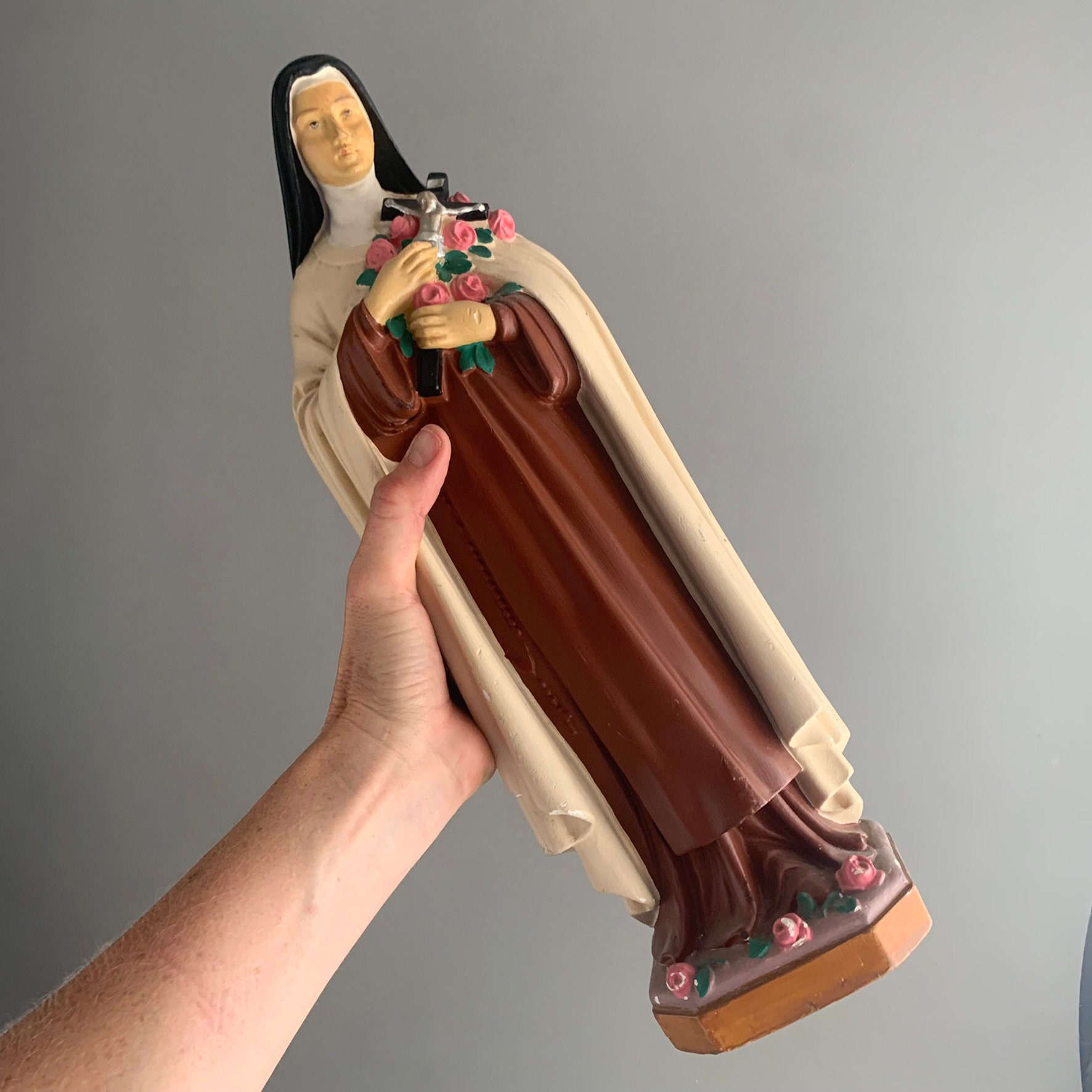 A plaster statue of the Saint Thérèse of Lisieux. made in France
St. Thérèse of Lisieux, also called St. Teresa of the Child Jesus or the Little Flower, original name Marie-Françoise-Thérèse Martin, (born January 2, 1873, Alençon, France—died September 30, 1897, Lisieux; canonized May 17, 1925; feast day October 1), Carmelite nun whose service to her Roman Catholic order, although outwardly unremarkable, was later recognized for its exemplary spiritual accomplishments. She was named a doctor of the church by Pope John Paul II in 1997. She is a patron saint of missions and of florists.